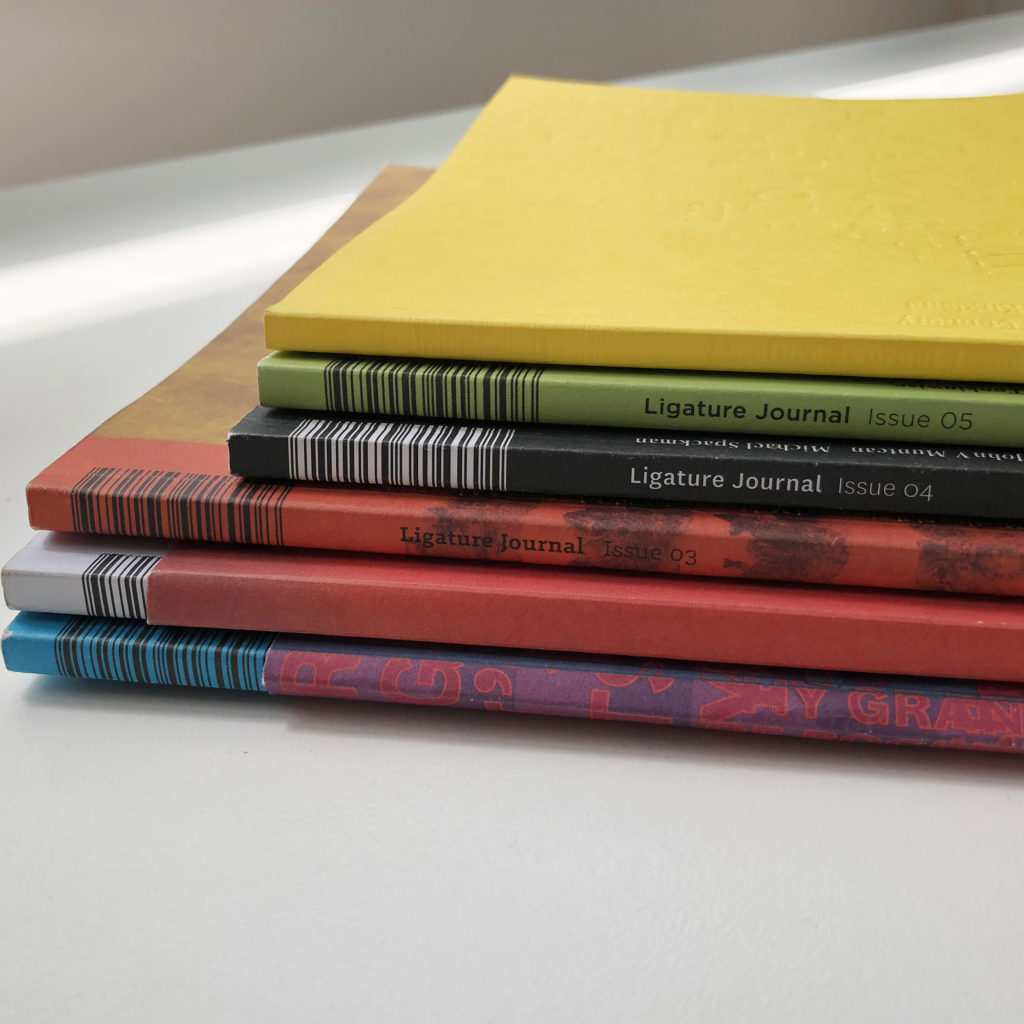 We have made changes to the packs of back issues. Now you can get packs of Issues One to Three and a separate pack of Issues Four to Six. And later this year we will introduce a pack of the three issues relating Design and Place, after the third in the series is published.

Why did we make this changes?

Well, recently we were looking through the nine issues published to date (including issue zero) and we realised that issues one through three represented one stage in the evolution of the magazine and issues four through six another and issues seven and eight part of a third. So it makes sense to group these issues the way they are now. 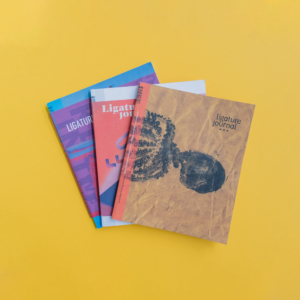 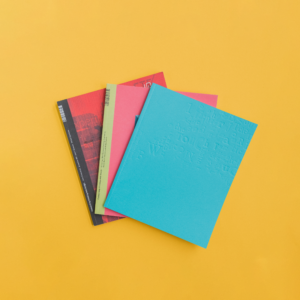 Are the early issues of Ligature Journal missing from your collection?

And of course all the issues are still available individually.

Don’t for the Ligature Journal website, you can sample some of the articles for each of the issues and there is other material that does not appear in the print publication.

One Reply to “Changes to our packs of back issues”

What are you looking for?